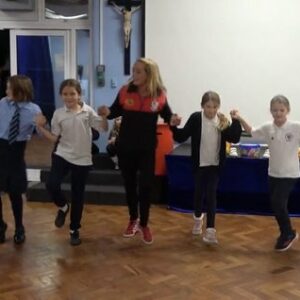 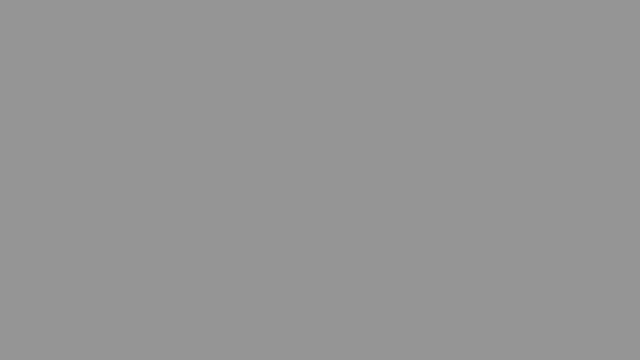 The Irish Dancing club have been working so hard  again with Ellie Maguire this term.

Ellie was so impressed with how well the children have progressed that she awarded everyone a special Maguire O’Shea medal. She asked if we could film a performance for everyone to see their achievements.

She brought along two experts from the Maguire O’Shea Academy of Irish Dance to motivate the children to work even harder. One of them was her four year old daughter, who is another Maguire World Champion in the making!

We hope you enjoy the film.  Irish Dancing will start again next term. See you there!