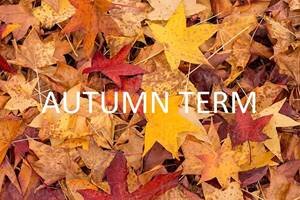 We have been looking at Howard Cater in our topic lessons. We know the story of how he made the amazing discovery of Tutankhamun’s tomb. I would like you to research more about him and create a fact file all about him. You can think of your own sub-headings or use some of the ideas below. Remember to include a title and clear headings!

Why was he Significant?