During our summer term our topic will be …. 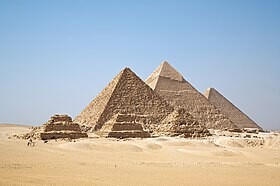 From studying Ancient Britain we already know ancient means a long time ago. We will be travelling back in history all the way to 6000BC! That really is ancient! Class 3 will be studying the timeline of important people and events within Ancient Egyptian history. Including important rulers and pharaohs, honoured gods, myths and stories told by the Egyptians, as well as key people in more recent times that made archaeological discoveries to help us ‘dig up’ Egyptian history.

We will also look at the social hierarchy, how they built the pyramids and the process of mummification. There are lots of important places within Egypt such as the River Nile, Giza, Valley of the Kings and Temple of Horus that will be included in our learning.

I would love to know what you already know about Ancient Egypt!

Do you know any pharaohs from Ancient Egypt?

How do you think the pyramids were built?

If the events within Ancient Egypt were so long ago, how do we know so much about it? 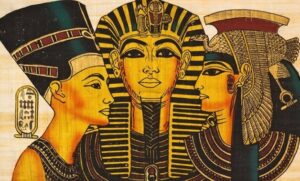 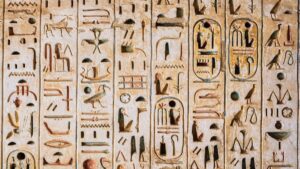 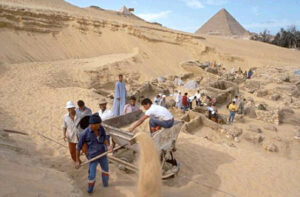